Babcock to continue life-saving North Sea SAR operation Babcock has been awarded a contract extension to continue delivering a lifesaving Search and Rescue (SAR) service in support of the men and women working in the North Sea. 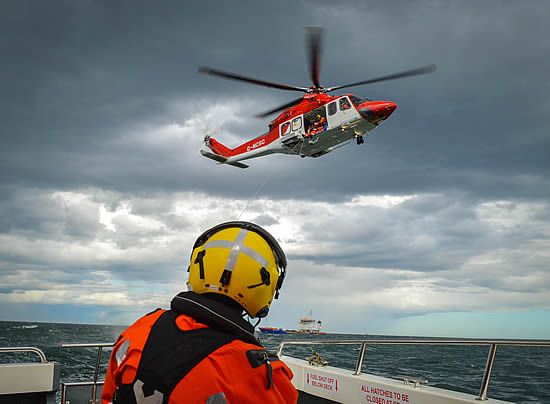 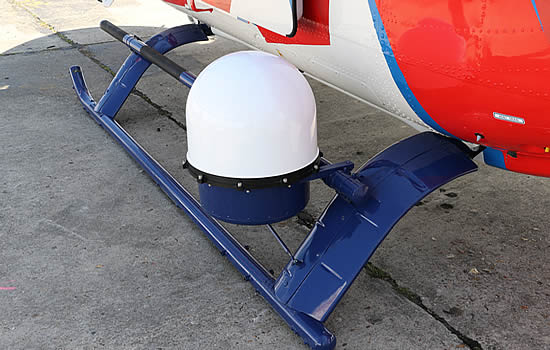 Airbus Helicopters resilient in 2020 In 2020, Airbus Helicopters logged 289 gross orders (net: 268) in a challenging market heavily impacted by the economic consequences of the COVID-19 pandemic, reinforcing the company’s position on the civil and parapublic market. 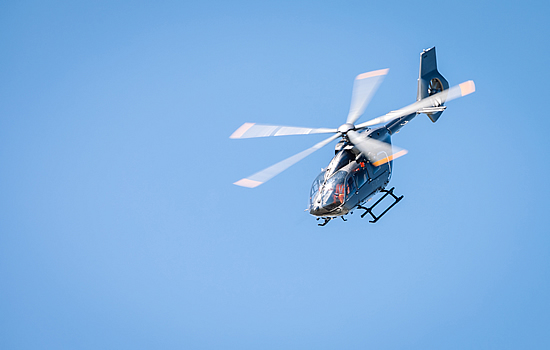 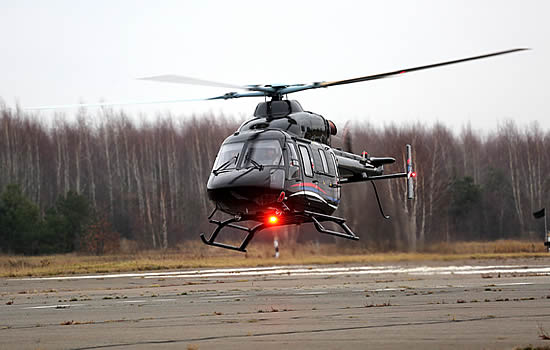 Airbus Helicopters UK supports UK HEMS, military and police operators throughout the pandemic Through the trials, restrictions and dark days of the Coronavirus pandemic, as an industry we have come to recognise the resilience of aviation, especially general aviation, and its inestimable contribution to everyday life. 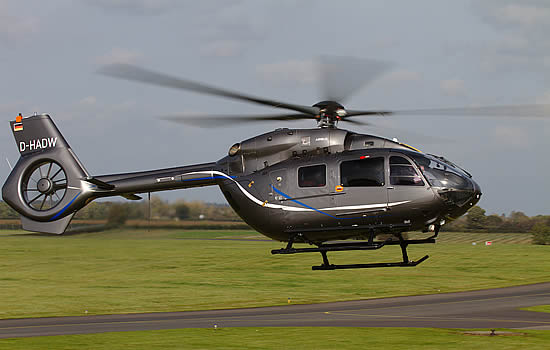 Hill Helicopters is focused on building in Britain Hill Helicopters took the market by surprise in late August 2020 with the public launch of its HX50 helicopter. Private owners who already own a helicopter were intrigued - and indeed a good number have already put down non-refundable deposits. 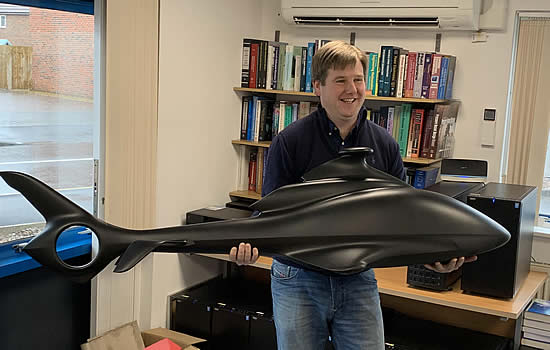 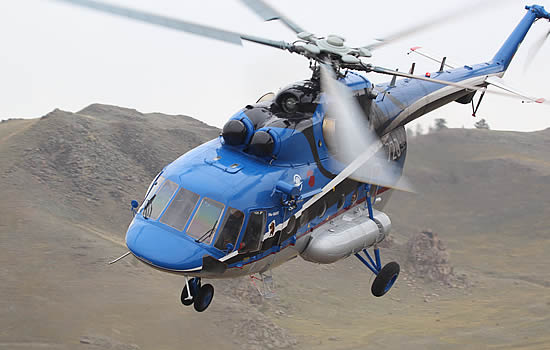 British-built five-seat single-engine helicopter announced British engineer Jason Hill has been flying helicopters for nearly 20 years, and has more recently been developing the HX50, five-seat three-blade turbine helicopter that he insists will not be “just another new helicopter” 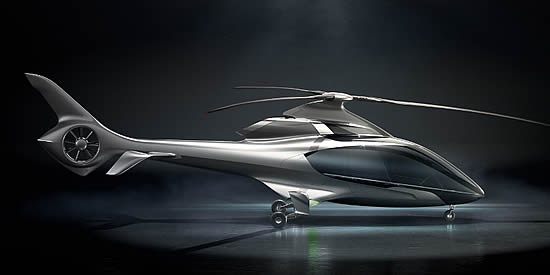 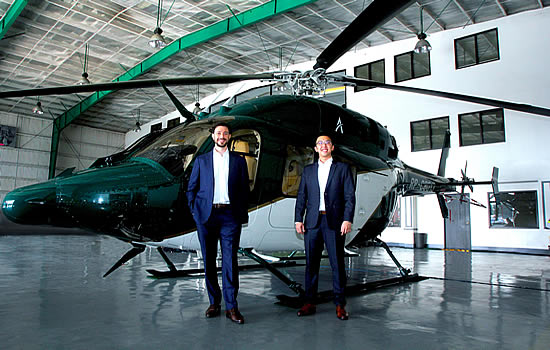 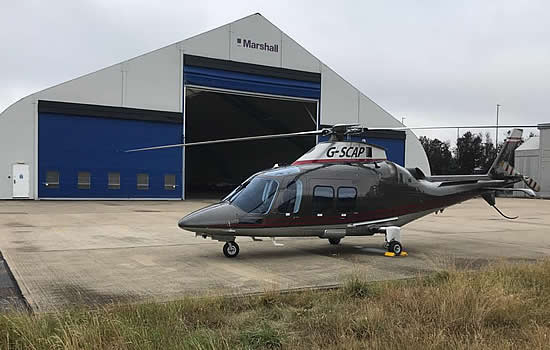 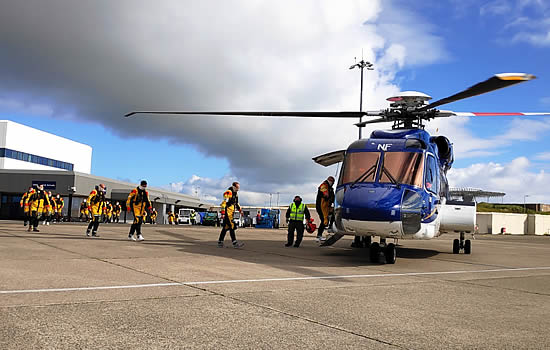 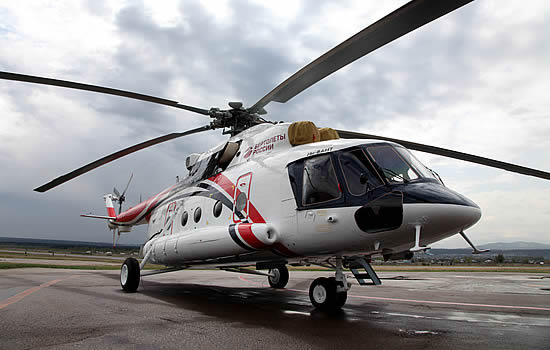 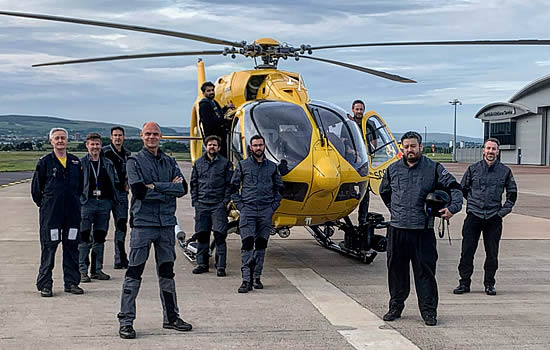 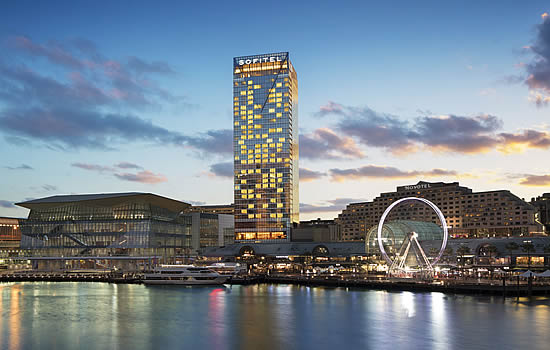 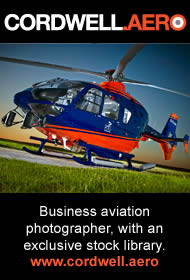 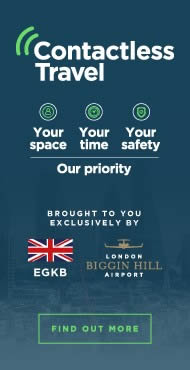