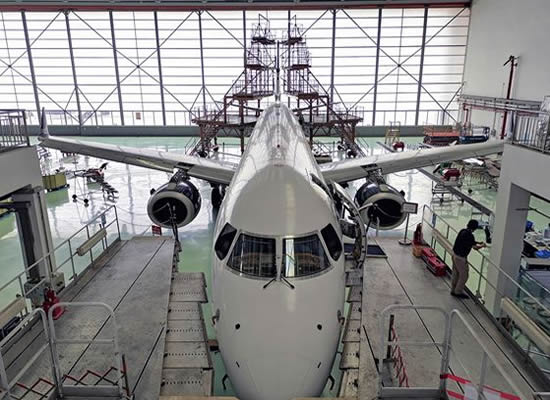 Bombardier continues global customer service expansion Bombardier has entered into share purchase agreements with each of Lufthansa Technik AG and ExecuJet Aviation Group AG to acquire all of the issued and outstanding shares of Lufthansa Bombardier Aviation Services (LBAS) that it does not own. 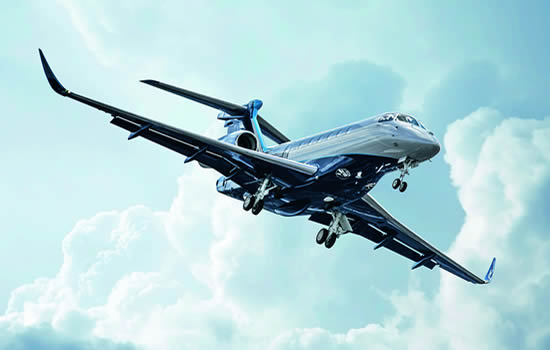 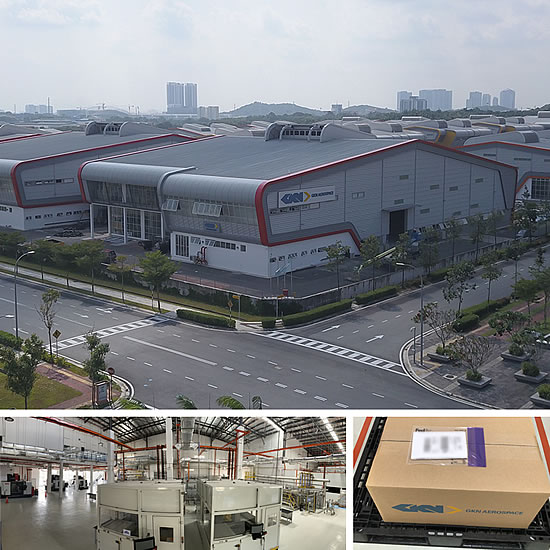 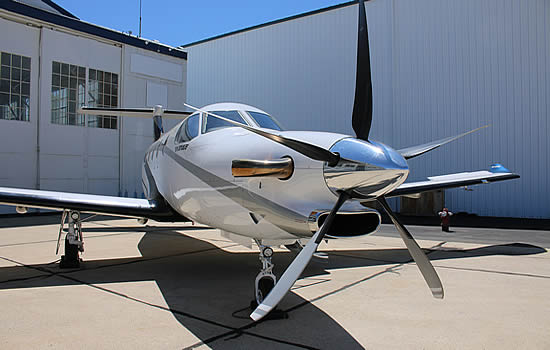 New joint Gulfstream / Jet Aviation facility opens at Palm Beach Gulfstream has announced the official opening of a new company-owned service center at Palm Beach International Airport. The facility, shared with Jet Aviation, will have a hangar for each company and shared office space.

Embraer boosts Phenom maintenance to 800 flight hours Embraer has announced a revision to the Scheduled Maintenance Requirements (SMR) for the Phenom family of jets. 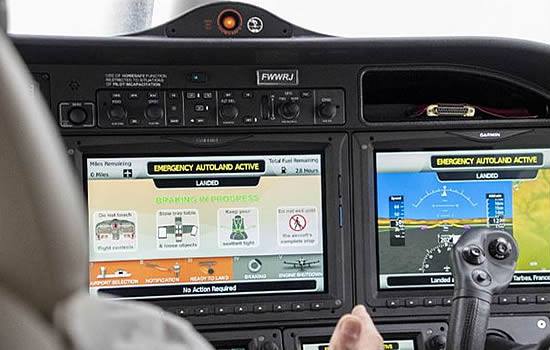 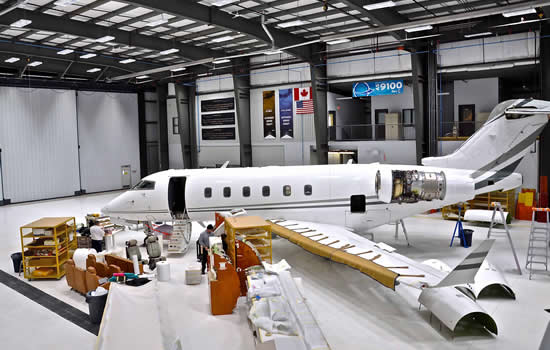 VisionSafe EVAS safety system now avialable on Legacy and Phenom jets VisionSafe Corporation has announced that its Emergency Vision Assurance System (EVAS) is now available on the Legacy 600 & 650 as an STC and on the Phenom 100 & 300 as loose equipment. 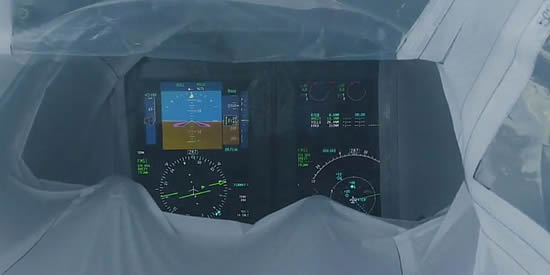 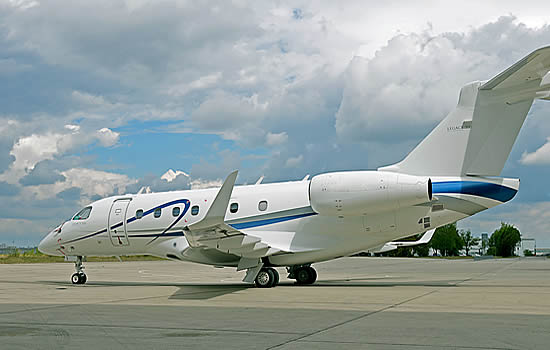 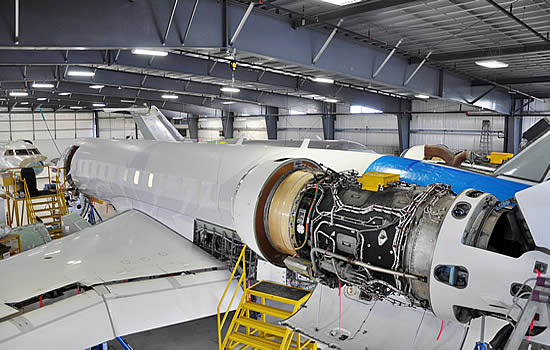 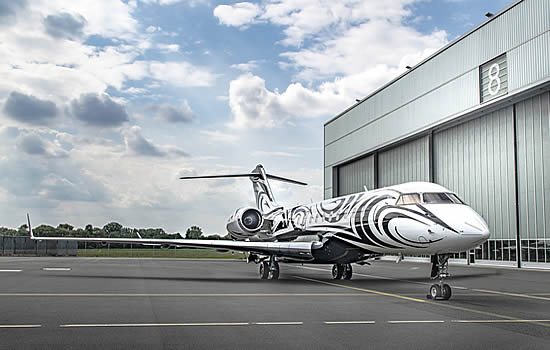 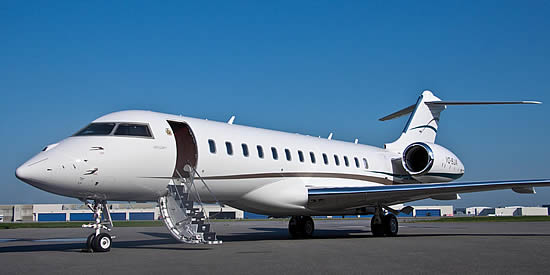 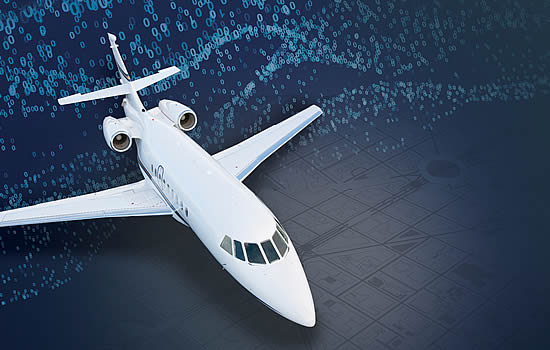 The Av8 Group completes new facility expansion The Av8 Group has announced the completion of their 10,000 sq. ft. expansion at their Houston location providing additional space for their specialized service of landing gear and other component overhauls.

Steady as she goes for King Aerospace during pandemic The dramatic, pandemic-induced slowdown that has put a brake on commercial aviation is having less of an effect on King Aerospace, a three-decade strong provider of aircraft services for both VVIP and special-mission military aircraft. 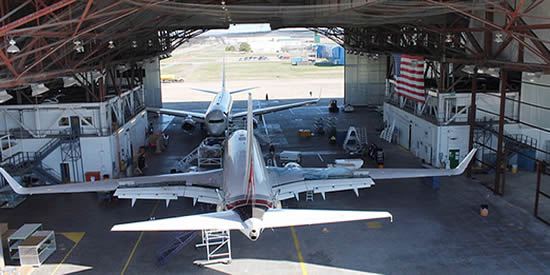 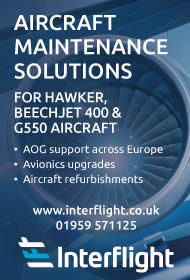