Responding to notification of significant fee increases for Customs and Border Protection (CBP) services at several US airports, the NBAA and other aviation associations are urging the acting CBP commissioner to consider alternatives in addressing possible budget shortfalls.

Last week, many airports that support international operations with CBP inspection facilities funded by the user fee program received notice of a significant fee increase - from 29% up to 54% - with nearly immediate effect. In some cases, the airports were asked to either accept the new fee or suspend future CBP service. CBP’s User Fee program funds inspection services at approximately 60 airports, most supporting a significant number of general aviation operations.

“We have great concern regarding CBP’s approach to this increase and we are requesting that the agency consider alternative pathways to address these issues,” said Doug Carr, NBAA’s vice president of international and regulatory affairs. “Affected airports are already facing significant decreases in international traffic due to the COVID-19 pandemic, severely impacting airport revenue.”

The associations urged Morgan to postpone the May 17 deadline for airport responses to allow time for CBP to solicit and consider feedback from airports and users and for consideration of budgetary adjustments. A letter sent by NBAA and other groups also asked Acting CBP Commissioner Mark Morgan to “respect local process for airport oversight and fiscal management.” 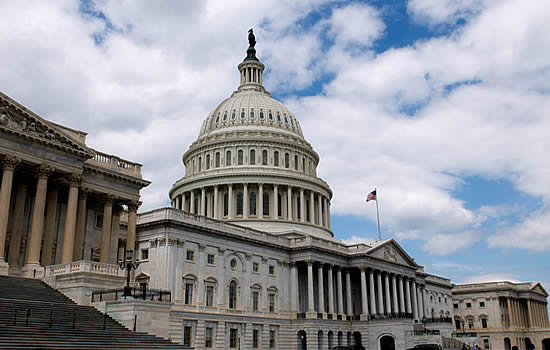 “While we appreciate the financial limitations CBP is facing and the financial management requirements imposed by Congress, airports should be given sufficient time to understand and plan for the cost increase. It is equally important that the users of these services have an opportunity to understand, consider and plan for any substantial increase,” read the May 15 letter from NBAA, the Aircraft Owners and Pilots Associations (AOPA), American Association of Airport Executives (AAAE) and National Air Transportation Association (NATA).

The associations also raised their concerns with leaders of the House and Senate Appropriations Committees’ Subcommittees on Homeland Security, urging Congress to include a provision in the fiscal year 2021 Department of Homeland Security appropriations act or the next COVID-19 supplemental funding bill that would permit CBP to supplement the user fee airport fund with appropriations for customs expenses as necessary to maintain operations and prevent adverse impacts on airports.

“We believe stakeholder engagement can help CBP meet budgetary concerns through alternative methods,” concluded Carr. “These airports provide vital services to their communities and regions and the availability of user fee-funded Customs services are often critical to a region’s economic success.”