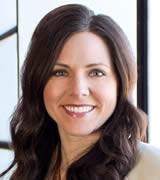 Shaesta Waiz seems larger than life. The youngest woman to circumnavigate the globe solo in a single-engine aircraft. The eighth woman to solo across the Atlantic Ocean. The founder of the nonprofit Dreams Soar.

To meet the petite aviator in person you’d never know she was once so painfully shy that raising her hand in class for attendance was a daily struggle. Waiz was born in an Afghan refugee camp and immigrated to the United States as a child. A first-generation college graduate, Waiz earned bachelor’s and master’s degrees at Embry-Riddle Aeronautical University. She’s down-to-earth, gracious and passionate about STEM and lifting up others. On Sept. 12, Waiz came to Wichita to share her incredible journey.

Her historic flight to promote STEM

On October 4, 2017, after 145 days, 182 flight hours, 22 countries visited across five continents, and 32 outreach events with more than 3,000 young girls and boys, Waiz completed her global solo flight in a Beechcraft Bonanza A36 aircraft. Waiz laughed and said she couldn’t gain any weight on her flight as she was crammed into the cockpit with an extra tank of fuel sitting where a copilot would have been. 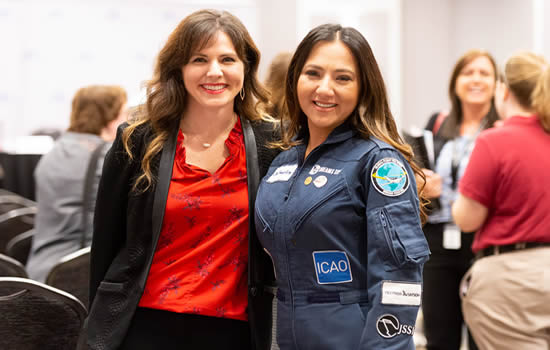 We were all smiles both before and after Waiz’ presentation. So was the Wichita Aero Club crowd. We adults need inspiration, too, and we got it. | Photo: Junebug Clark, Visual Media Group.

She learned a lot along the way, including how to draw upon her inner reserves. She returned to Daytona Beach International Airport to mark the completion of her historic flight for STEM and aviation education. The trip was originally scheduled to take closer to 90 days, but weather and mechanical issues caused delays. When she landed at her final destination, she kissed the ground.

While you’d think there would be huge support for a female pilot making this journey, she had her share of skeptics along the way, both during the four years of fundraising and even continuing into the flight itself. One customs agent during her Atlantic crossing asked, “Do your parents know you’re out here?” While there were times she questioned herself, the thought of disappointing future generations kept her going. 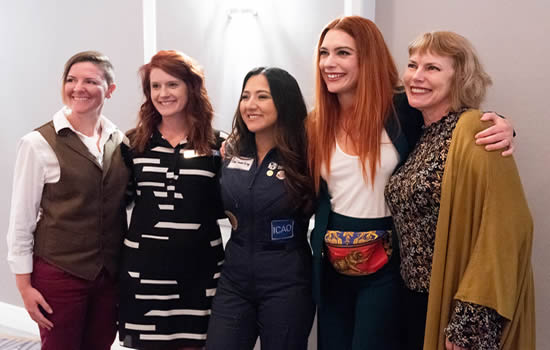 Greteman Group team members (left to right) Heather New, Jordan Walker and Deanna Harms, along with aviation enthusiast Bree Cox gathered around the barrier-breaking Shaesta Waiz. If she can make her dreams come true, we can, too.| Photo: Junebug Clark, Visual Media Group.

When she turned on the engine, she became one with the aircraft, Waiz said. “When I get in that plane it doesn’t matter if I’m a male or a female. It doesn’t matter that I’m an Afghan refugee. The plane responds to how I fly it.”

So how does a shy, Afghan refugee get started in aviation? She spoke about being scared to fly as a teenager as her only knowledge of aviation was seeing seeing crashes on the news. Then she flew alone on a commercial flight and it all changed. She wanted to be a pilot as a way to see the world. “Your biggest fear can become your biggest passion.”

Inspiration for the day

I first heard Waiz speak last January during the International Aviation Womens Association (IAWA) General Aviation Leadership Forum. Various speakers and panels covered the career challenges and the opportunities for engaging young women in our field. Having spent my entire career in aviation, I recognize that it is critical that we as an industry engage the next generation. As Wichita Aero Club vice chair, it became my mission to bring Waiz to Wichita, the Air Capital.

In keeping with the spirit of a day focused on women in aviation, I organized and moderated a panel focused on community STEM initiatives. Our panel of seasoned veterans each had a rich story to tell about rising through the ranks, shattering the glass ceiling at each of their respective companies. 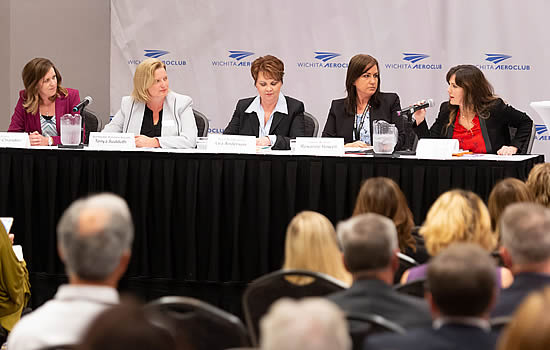 When asked, ”If you were speaking to a group of 13-year-old girls, what would you tell them about considering a career in the aviation industry?”, the answers reminded us of why we are in this industry to begin with. “Have confidence. You can do anything.” “Dream big. Don’t hold back.” “Have faith. Be brave.” After a lively Q&A session on the need for more exposure to opportunities, networking, mentorship and making students and parents aware of careers in aviation, Chandler noted, “I think my to-do list just got longer.” 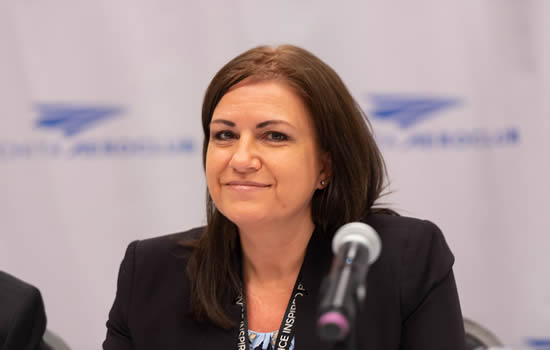 Roxanne Howell, vice president of North American Customer Service Centers at Textron Aviation, said she serves as a mentor to other women whenever possible because there were so few when she entered the male-dominated field. | Photo: Junebug Clark, Visual Media Group. 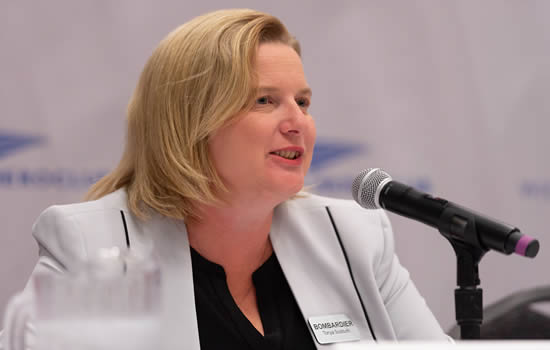 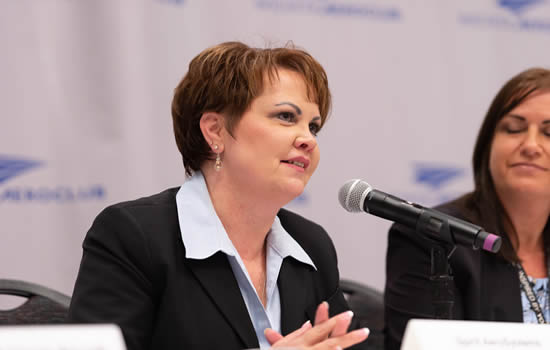 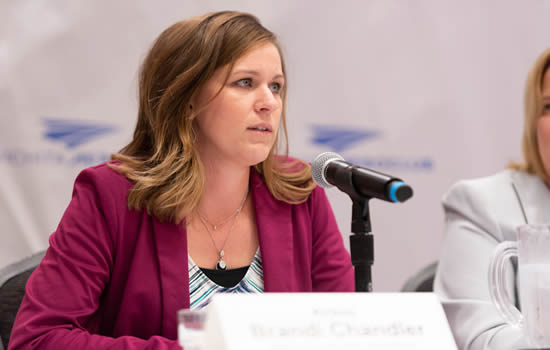 Panelists emphasized that current demand for aviation talent is larger than the supply. Now is the time to get into aviation, said Brandi Chandler, special assistant to the vice president and general manager for Airbus. | Photo: Junebug Clark, Visual Media Group.

Outreach to the underprivileged

In addition to speaking with aviation professionals, Waiz spoke to a group of more than 500 students at Jardine STEM and Career Explorations Academy, a lower socio-economic magnet middle school serving many refugee students. During her visit, Waiz spent time with four young girls who are Afghan refugees. Afterward she said, “My heart is so full.”

“I am again reminded why it is so important for more women to rise and serve as a true example for the next generation,” Waiz said. When asked if she would make the flight again, Waiz got a big laugh from the crowd when she replied, yes, if it was in a jet.

About the speaker and her mission

Waiz is the recipient of the National Aeronautic Association’s 2017 Katherine and Marjorie Stinson Trophy, the Smithsonian National Air and Space Museum’s 2018 Trophy for Current Achievement, the Royal Institute of Navigation’s 2018 Certificate of Achievement and is also part of the National Geographic Speakers Bureau. To learn more about Dreams Soar, visit http://dreamssoar.org/.